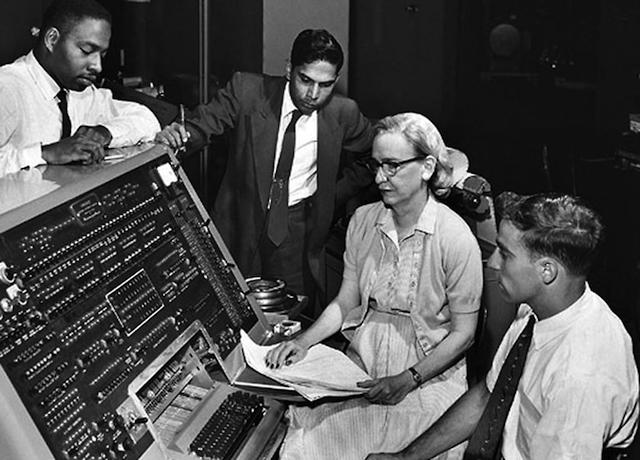 We’ve just announced some of the new changes in Linx –  one of which is version controlled plugins. Although not a major change on the outside, this is some major under-the-bonnet redevelopment on how plugins are used.

Previously Linx solutions were saved with the plugin version installed by the Designer. The Designer could only use a single version at a time. The result was slow and cumbersome installation in addition to unnecessary barriers when sharing solutions between users with different versions of Linx.

Today’s change makes an important adjustment to how this works by linking the version of the plugin to the solution in which it is being used, allowing seamless working and deployment of solutions across multiple versions of a plugin. This improves both the speed of design in creating new solutions and removes version conflicts when sharing solutions between different versions of Designers.

This new change allows the user greater confidence in the system as a solution will continue to work, even if the server is updated to the latest version. In addition the solution will know which version it’s using, eliminating the need – and time wasted –  downloading specific versions of a plugin. What this all means is a faster, leaner user experience and the opportunity for the user to roll out mission-critical process automation at scale without the worry of handling daily operations, security, updates and upgrades.