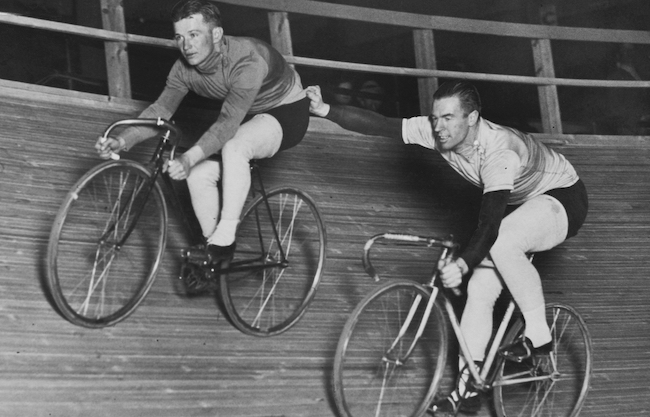 If you work in the world of software, chances are you’ve most likely heard about microservices and the buzz around them. They have become incredibly popular in today’s tech industry, but there tends to be some confusion between them and another buzz word – APIs. So what’s the difference and what’s all the fuss about?

“Microservices architecture is an approach in which a single application is composed of many loosely coupled and independently deployable smaller services.” – IBM

Okay, so what does this mean? In the world of programming, the traditional software architecture of yesteryear has been the monolithic architecture, where the entire application is one centralized code base structured with the 3 common layers – UI, business logic, and data access. Microservices, on the other hand, is a departure from this traditional approach, where instead of one centralized code base that contains absolutely everything, it is broken down into smaller, independent and loosely coupled pieces of software (or services), hence the name. 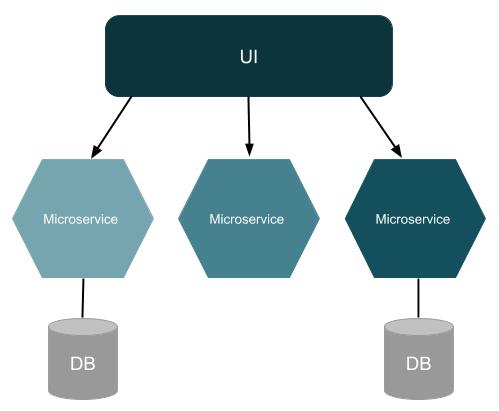 “API is the acronym for Application Programming Interface, a software intermediary that allows two applications to talk to each other. Each time you use an app like Facebook, send an instant message, or check the weather on your phone, you’re using an API.” – Mulesoft

An API is a set of endpoints that provides functionality to the caller (you as the user or your own software) without knowing how that functionality is implemented. Most modern APIs are RESTful, and there is plenty of public APIs out there that we can integrate with our own software, such as Google Drive, Twitter and Amazon S3. 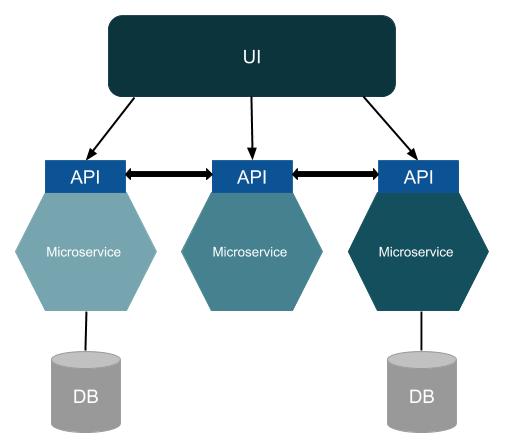 Working with APIs in Linx

Hopefully, these terms are more distinguishable – essentially, you have an architecture pattern (microservices) and an interface to allow communication between components (API). The way these two work together is that APIs will more than likely form part of a microservice architecture, where each microservice will have its own API, allowing communication between a client and the service and between the services where necessary

So what’s all the fuss about microservices?

Microservices have become increasingly popular, but why is that the case? To understand its rise in popularity, we need to understand some of its key aspects and the advantages that they bring:

When do I use them?

Tags: API | API development | Microservices | REST APIs
We use cookies to ensure that we give you the best experience on our website. If you continue to use this site we will assume that you are happy with it.OkLegal docs