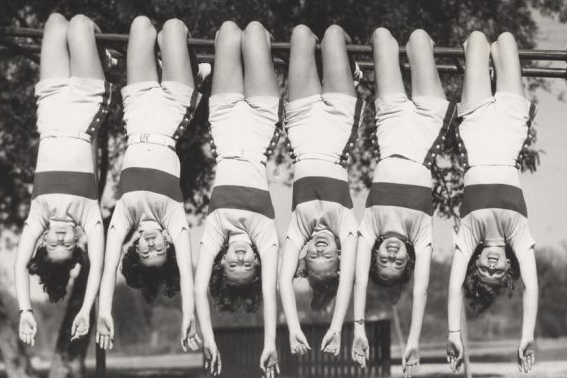 How does low-code development fit into the bigger scheme of computer programming code?

Code is the backbone of most software programs and applications. Each line of code serves as an instruction—a logical, step-by-step mechanism for computers, servers, and other machines to perform an action. In computer programming, there are different levels of code. Computers understand binary code, which is a series of 0’s and 1’s. Binary code is low-level code, and is also referred to as machine language.

In a low-code development environment, the “low code” refers to the fact that there is a low (read minimal) amount of coding required of the developer. It does not refer to the level of the code. In fact, the development or design actions taken by the developer, like drag and drop, setting configuration properties or adding components with a click of a button, are at a high “coding” level.

These actions create underlying code in a programming language like C# or Java, which will in turn be interpreted or compiled to eventually become something the computer can understand. Just like a C# developer does not have to understand machine language and how the C# code was compiled or interpreted, developers using a low-code development platform also do not have to understand the underlying code of what they have created.

Code, at whatever level and written in whatever language, is only one aspect of programming. In software development, what begins as low-level programming using assembly language has evolved to adding layers of abstraction to hide the complexities behind machine code, making programming easier for software developers.

Code is ultimately a set of instructions written in a specific programming language that aims to do something specific, most commonly to solve a specific problem. Just as important as code, if not more so, is the algorithm that the code is attempting to implement.

An algorithm is a systematic logical approach used to solve a problem. Any developer, including users of low-code development platforms, must be skilled in systematically and logically solving problems.

In application development, what does this entail?

When trying to solve a problem, consider this:

An SDLC involves breaking down the overall development process into phases that normally include a variation of the following:

The SDLC can follow a waterfall or an agile approach. The value of an SDLC is in the systematic approach to creating a solution.

Process flow: from Input to Output

Any application or solution will contain a set of instructions (activities or steps) that interact in a specific sequence to achieve or produce a particular end-result. This can also be referred to as the process-flow.

Code is the channel

Code is not a goal in itself. Code is a means towards solving a problem. With low-code development tools and the high level ‘coding’ that it makes possible, logical thinking and problem-solving skills are more important than knowing the syntax of a particular programming language.

With coding being such a difficult skill to learn, low code development may be the solution to a supply-and-demand problem: a rising demand for generating more software, but a limited number of developers who can create that software.

Given that technology is such a central part of our lives, more people should be able to create it. High-level coding is easier to learn compared to getting a computer science degree and allows people who don’t know how to write code to develop the same applications that a software engineer would. But perhaps the most important advantage of low code over code is making software development more accessible, letting people who understand the business situation best use high-level coding concepts – and low-code tools –  to effectively build the product themselves.

Get in the game

We also reviewed a few of the available platforms in order to give you an idea of how it is working with a low-code platform. Here’s the roundup;