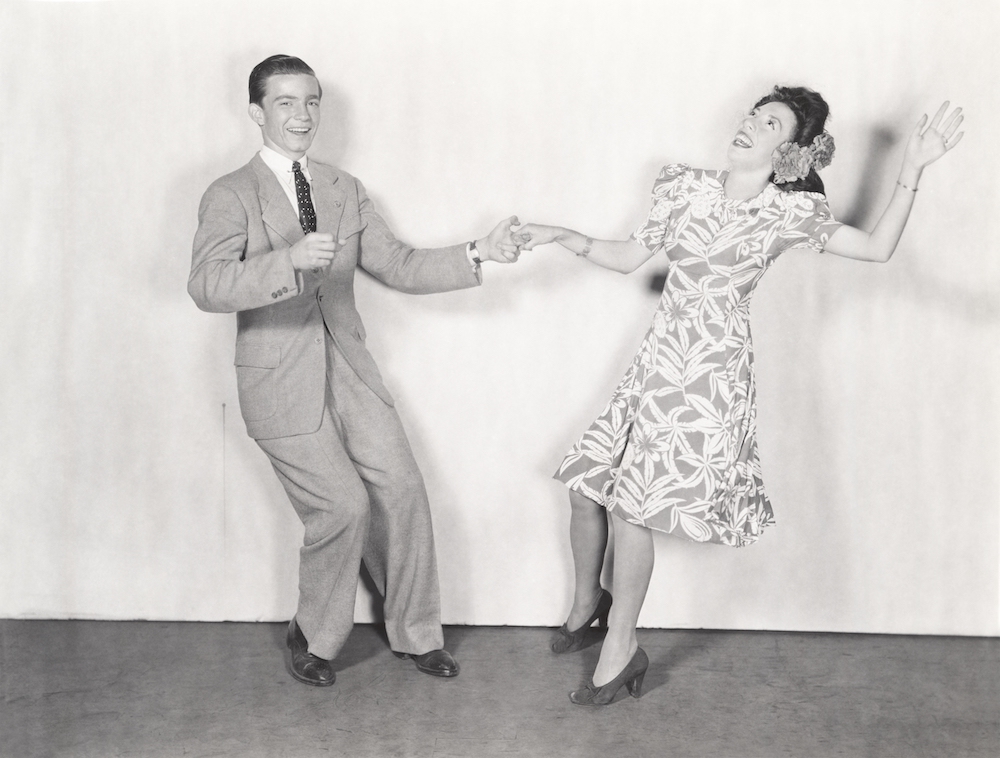 Why low-code and API development are the perfect match

There is an understated art to building good APIs – ones that are easy to integrate with, have high operational availability, offer readily attainable performance insights, and are easy to maintain. But if you have ever had to build an API from scratch, there is no denying that it is hard – and it gets much more complicated when you aim to deliver a quality API.

Arguably there are three significant blocks when developing an API:

In this post, we will look at each of these areas and break down the barriers in taking your API design into production. Before going into detail, it is essential to understand an API’s typical development process.

Typically, an API is developed in multiple phases.

Just as the rise of RESTful APIs has been explosive, so has the rise in API tools for creating, testing, and managing them. Whether you’re a newbie building your first API, or an expert racing an intractable deadline, there is a gamut of services to help you bring your API from concept to production. When building and implementing your API, each step might likely be done with a different tool or API platform.

Several tools can assist in designing and testing your API. With many, you can visualise and test your OpenAPI specification, then automate API testing once it’s ready. Of course, you’ll still need to build the API, implement business logic, host it, perform monitoring, and document it.

When it comes to building the API, there are several ways to do this. Which one you pick will depend on the available skills, the feature set you need to support, time and budget. Low-code platforms are often a good choice as they tackle many notorious issues associated with development and hosting while reducing engineering time and resources required.

For example, using a low-code tool such as Linx can simplify the API development process into just the use of 2 tools.

By shrinking the number of tools you require to develop the API, the focus shifts from technical ability and mastery over a specific framework to ensuring that the business and complex logic operate as expected. Additionally, as low-code tools possess the additional benefit of speed of implementation, going from design to production can be far quicker than traditional tools.

In the traditional API development process, the developer would be responsible for all the elements around hosting and management. Of course, you could opt for an IaaS platform where the basic building blocks are serverless functions like AWS Lambda or Azure Functions running behind their API management services. You would still need to code the API and have a good understanding of how APIs work, knowledge of the services offered by the IaaS platform and how they interact.

But when it comes to hosting and deployment, low-code platforms, again, come to the fore. Many offer all-inclusive features (one-click deployment, built-in security), in addition to being easy to start (ready-to-go infrastructure) and efficient (maintenance friendly).

How low-code solves the API problem

By using the right tool set, we can illustrate how you can optimise API development, from design to production.

Before you start building anything, you will need to design the API. By using the OpenAPI 3.0 specification, you can easily determine what interaction will take place and what endpoints will be available and in a matter of seconds, take care of your documentation. The OpenAPI specification can be created in either JSON or YAML format.

Choosing a tool such as Postman to design the API will provide many other benefits too, such as rich API testing. When the API is designed in Postman, that specification is pre-declared, meaning that testing will be much easier when the API is built. This gets much easier once a testing suite is created for the API.

Development will involve creating the code for the API, implementing the business logic and integrating additional resources such as data sources or even making API calls.

When you import the OpenAPI specification in Linx, it creates the endpoints as events. Once the basic configuration is complete, you can start implementing the logic and integrations. For example, you can connect to a SQL Server database and retrieve data based on an input parameter.

Linx also allows for low-code integration with nearly any data source or application. This makes it easier when you need to call another API, pull data from multiple sources or integrate your API with an existing system.

You can debug and test the API in real time with the Debugger throughout the development process. When debugging the API, a local server is created where the API is hosted. You can use Postman to make API calls to the locally hosted API (using a localhost base URI). Doing this lets you quickly see what the output will look like and if the API is behaving as expected. Running a version of the API that mimics how it will react when it is live will allow you to spot and solve problems before they occur in production.

There are many aspects to consider when hosting an API, such as scalability, security, observability and maintenance. There are also several hurdles to cross in deployment. For example, Python is a great choice for API builds, but it is surprisingly complex when deploying your app.

With traditional API deployment, you would be responsible for the hosting environment, which inevitably comes with its own concerns – you must maintain the infrastructure even if it’s hosted on AWS or Azure – and, any infrastructure must also be deployed at the same time, such as database objects, files, storage configurations, and plugins. Additionally, maintaining an API internally can lead to an unprecedented amount of overhead. So naturally, low-code platforms that include a hosting environment alleviate the inevitable time-cost-capability scenario.

Linx, being a platform, offers an application server where you can deploy, host and manage the applications created. With the platform doing the heavy lifting, your API can not only be deployed instantly but has time-saving, built-in functionality from the get-go – security, monitoring, logging and more.

The Linx Server will host the solution that you created. It also allows users to consume the API based on the configuration set up in the API specification, in addition to hosting a dashboard for observability and performance.

Bringing it all together

With Linx, like in traditional programming, you build the solution and control what needs to be done. You decide how complex or simple your process and API need to be. The advantage of doing it in low-code platform is the speed of implementation.

Tags: API development | Development tools | REST API
We use cookies to ensure that we give you the best experience on our website. If you continue to use this site we will assume that you are happy with it.OkLegal docs