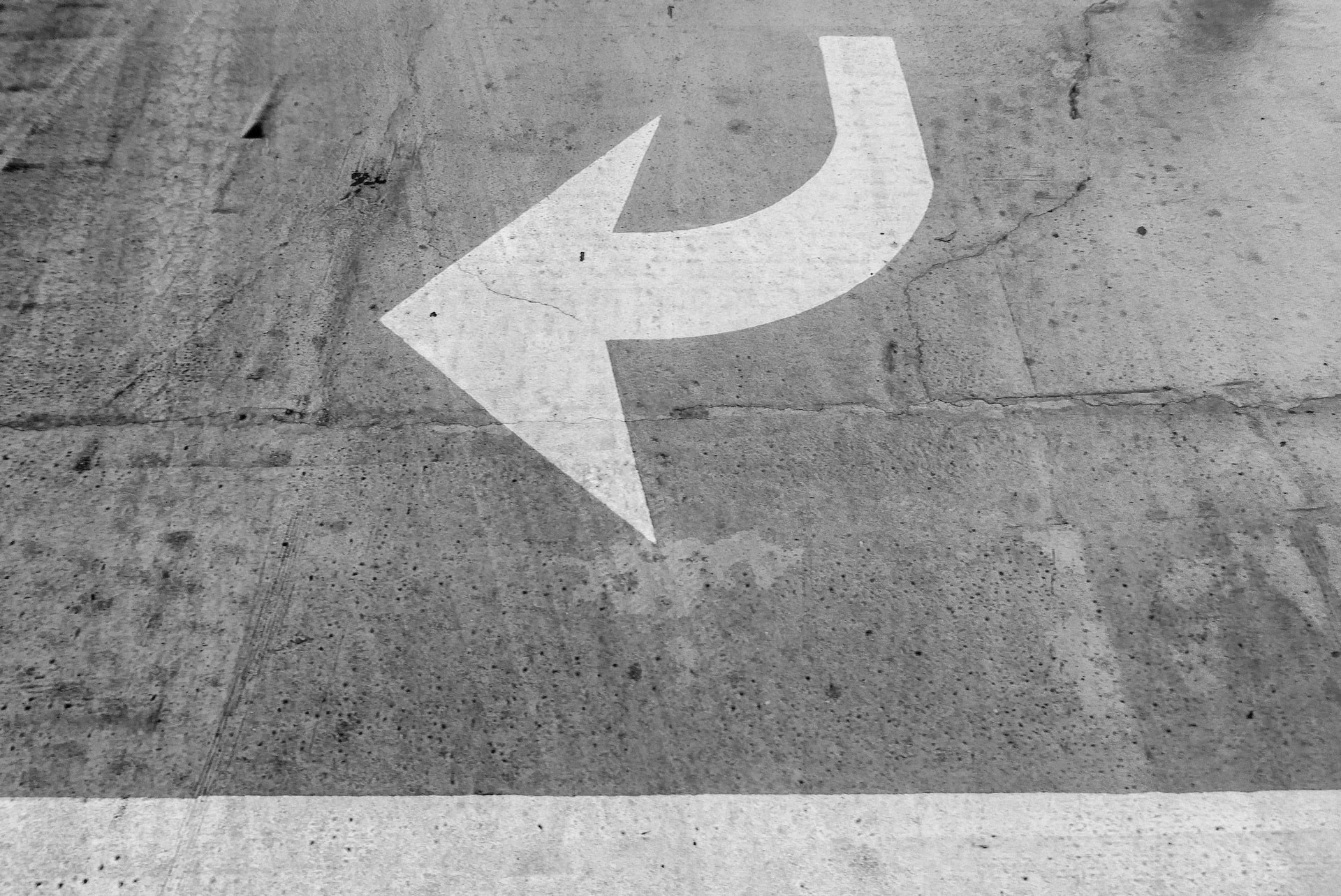 Why was it added?

A challenge in previous versions of Linx used to be that there was no way to exit out of a function quickly. If you had complex nested functions, if-else statements or loops, it could become quite troublesome as the operation had to complete to the end before the function would end.

As an example, you have a complex function that performs many operations. Previously the function would have to execute all the way through. With the Return function, you can instruct the function to stop gracefully at a specific point and return a value if required. Another example is a complex loop where defining a stop or exit criteria was difficult. With the Return function, you can exit the loop at a specific point (if you do not want to execute anything below the loop).

Another advantage of the Return function is that it is more explicit and transparent about what is returned and when.

In programming, Return is commonly used to terminate the execution of a function or method and to return a value in the output. Control is returned to the function or method that called the ‘child’ function along with the resulting value from that function.

For example, a method in C# that calculates if a passed-in number is a prime number may look like this:

The method receives an integer, loops to check if it is divisible by anything other than itself and returns if it is a prime number or not. Note that in the if statement a return statement is used to immediately return that the number is not a prime number when it is divisible by any other number other than itself or 1. Here the loop does not need to finish in order for the function to determine a result, saving time and resources.

Taking the same example as above, you can calculate if a number is a prime number in Linx in exactly the same way: 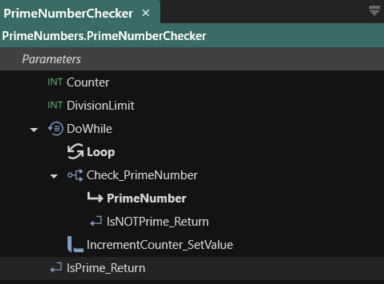 As mentioned the Return function is now exclusively used to return a value from a function.  Upon opening older solutions in Linx 6.4.0, most of the functions they contain will be automatically upgraded. This upgrade will result in some of the components being converted. However, the upgrade will not affect the logic of your solution and does not require any intervention from you. Please do however go over your solution to ensure that it is still correct because if you used the SetValue function to set a result prematurely, this will be transformed into a Return function, meaning that the function will exit at that point. It is recommended that a backup be made of your solution before upgrading.

With all of the above said, the SetValue function is still used to set parameters and other internal values used in the function.

Linx is constantly evolving and improving, with the Return function being the latest addition to that cycle. The ability to exit out of a function or specific operation such as a loop will allow for more flexibility and an even better development experience. Return will be a valuable addition to your toolbelt once you are comfortable with it.

Tags: Functions | Linx | new features
We use cookies to ensure that we give you the best experience on our website. If you continue to use this site we will assume that you are happy with it.OkLegal docs