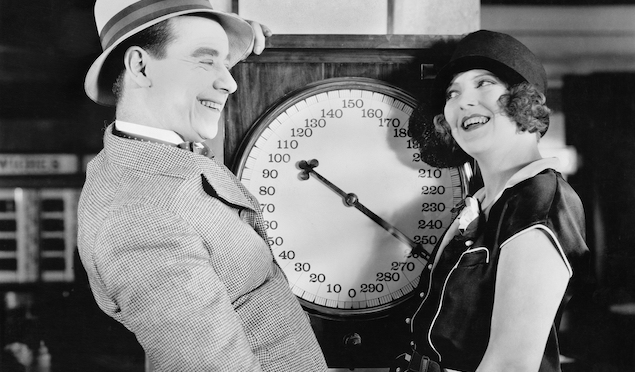 How does the Linx REST Service perform under load?

We recently ran load tests for the Linx Host Service. In these tests, the CPU load and memory were monitored under heavy load to provide better insights into how the REST API Request Limits perform for the different virtual machines (Azure B-Series) that run Linx.

About Load Testing: Load testing simulates real-world conditions and examines how the system behaves during normal and high loads. They will determine if your system or software can handle high loads given the high demand of end-users. This test is typically applied when a software development project nears completion.

Load testing was done using JMeter. A web service with four endpoints with empty tasks was tested to determine the behaviour of the system as the load increases from zero-load situation to a situation until the server`s CPU usage reached 100 % without the API returning any errors or timing out.

To find each endpoint limit on each machine, traffic was generated by increasing the number of users slowly until errors were noted in JMeter. In the consecutive test, traffic was simulated on four different endpoints using linear injection of users for a fixed time period of sixty seconds (60 sec). Each user would send 10 requests on each endpoint consecutively.

REST API requests of all types and to all endpoints are limited by the number of CPU of the virtual machines. As we increased the number of virtual CPU, we could see that Linx RESTHost performance increased to serve more requests and the mean response time was acceptable.  As the number of requests increased above approximately 5500 requests per second, we started having errors with 500/Internal Server Error.

Tags: API testing | Load testing | Programming | Web services
We use cookies to ensure that we give you the best experience on our website. If you continue to use this site we will assume that you are happy with it.OkLegal docs